Sold Out Online. May be available in-store

The Razzle Dazzle is multispeed, is formed in luscious pink jelly, and has a climax building 19cm penis which may be detached from the harness for independent titillating use. The penis shaft has soft tantalising nodules for profound orgasmic sensation and massage.

The shaft of the Razzle Dazzle incorporates a chamber of rotating giant pearls for even more sensation; its air circulation system lets air in while keeping moisture out. The penis also has an adorable soft vibrating clitoris stimulator that vibrates at differing speeds to challenge you’re the clitoris to maintain its orgasmic threshold until you either go wild or pass out with sexual overload!

Give em the old Razzle Dazzle, and they’ll be begging for sexual release as you Dazzle them with sexual excess !

There are no reviews yet.

Be the first to review “Razzle Dazzle Strap on” Cancel reply 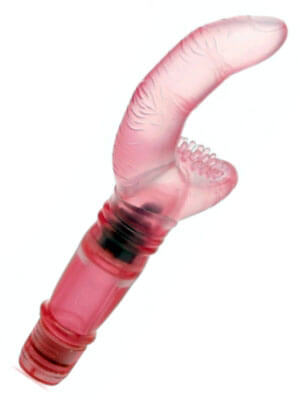 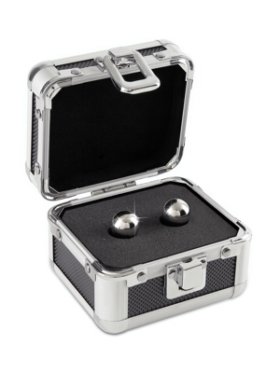 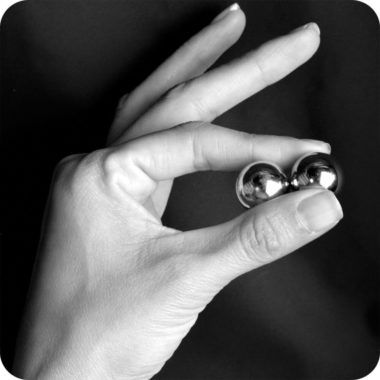 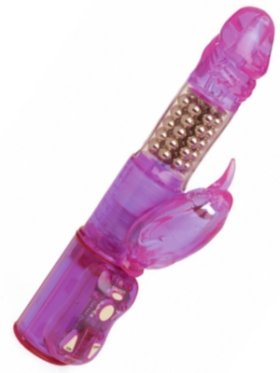 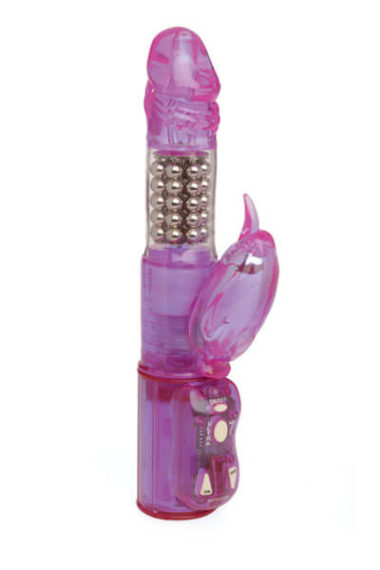 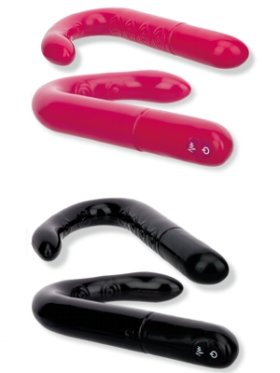 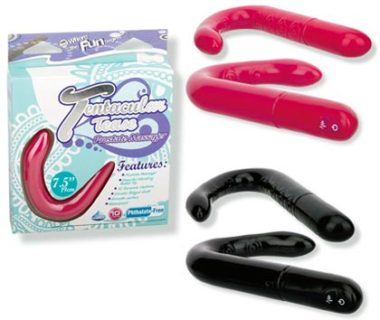 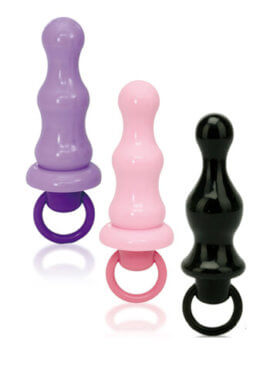 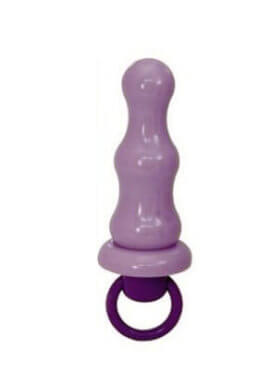 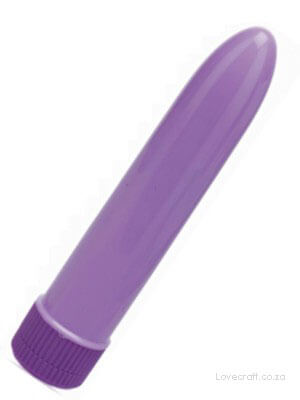 Add to Wishlist
Sold Out Online. May be available in-store

Add to Wishlist
Sold Out Online. May be available in-store